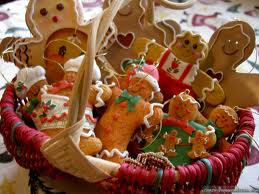 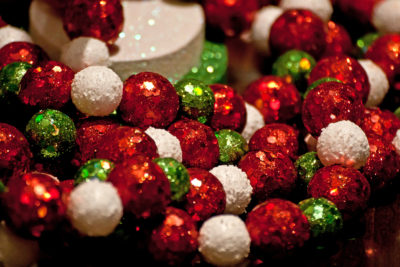 1. Eggnog- Eggnog is a common beverage this time of year, and this is a drink that is often served with whiskey. If you used to imbibe in the past and you frequently chose eggnog then you should avoid the nonalcoholic version as well. It can bring back the old feelings and emotions, and these can trigger a relapse.

2. Bread Pudding With Whiskey Sauce- Whiskey sauce is made from whiskey, although the end result can be nonalcoholic. It is also possible to make this with artificial flavoring but the taste will not be quite the same. The emotions that may be triggered by the smell or taste of whiskey could cause you to backslide and wreck your recovery.

3. Rum Balls- These are a holiday favorite for many, and the bite sized treats are often served at parties during the Christmas holidays. They do contain a small amount of rum though, and that is a prohibited substance for anyone who is in recovery. This is especially true for those who have abused alcohol, but even other forms of substance abuse may be reactivated when rum is consumed.

4. High Caffeine Beverages- Caffeine is one of the substances that should be avoided as much as possible, and is actually a drug in the body. Coffee, caffeinated teas, energy drinks, and a number of other beverages will contain large amounts of caffeine. This can cause you to start craving the substance that was abused, and could cause you to relapse. Choose herbal teas and other beverages that do not contain any caffeine.