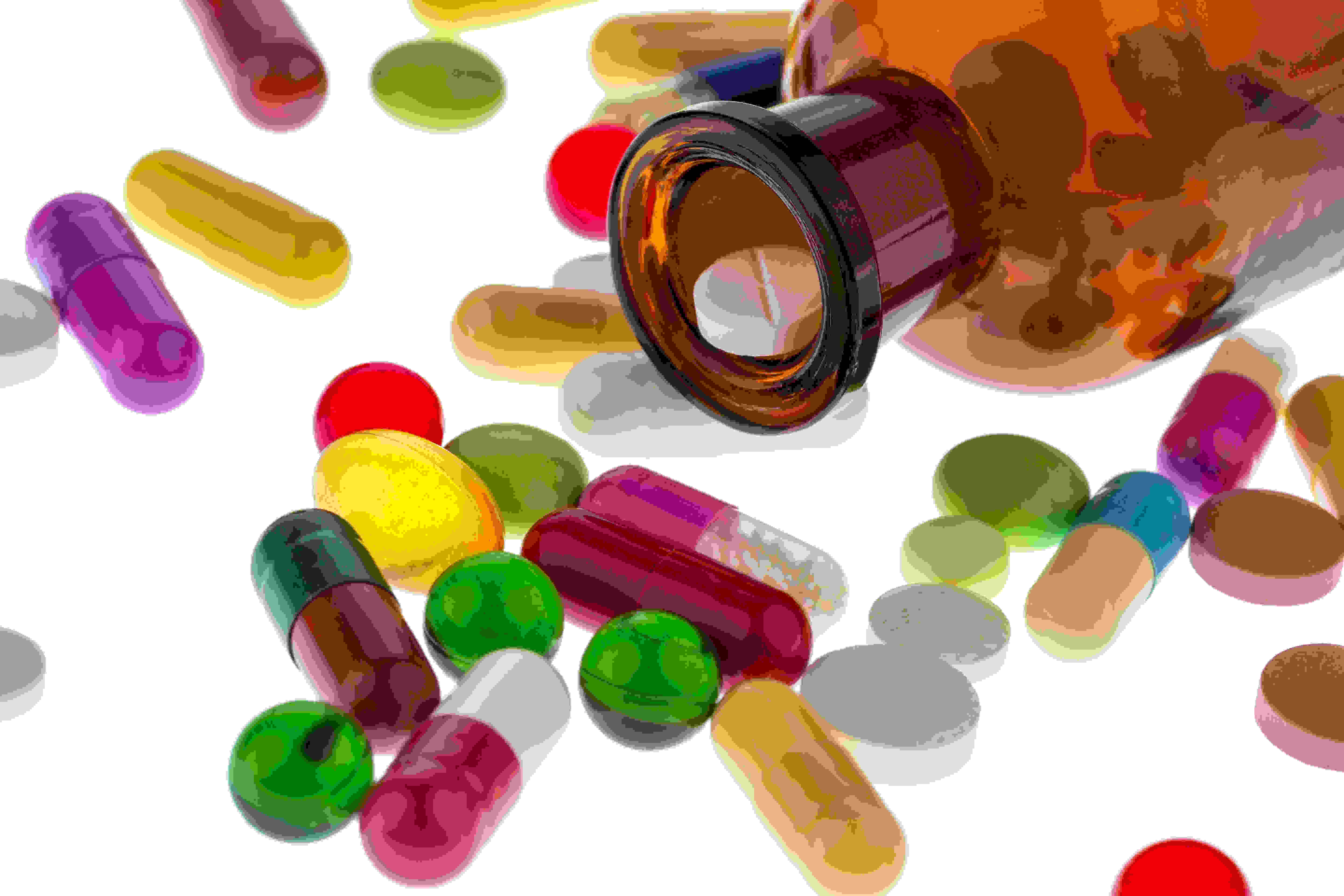 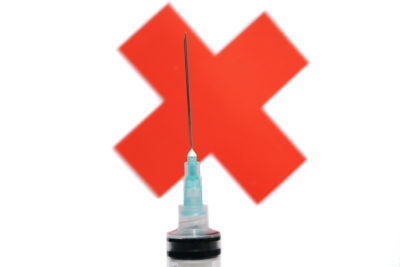 1. Krokodile- This deadly designer drug originated in Russia but has recently spread to North America. Krokodil is usually devastating, and even short term use can cause permanent disfigurement or death. This drug is injected into the body and it can destroy tissues and rot away flesh. Most users die within a year or two of starting this designer drug abuse.

2. Smiles- Smiles is being called one of the deadliest designer drugs ever seen, and it is often used just like LSD is. So far the number of deaths associated with Smiles is small but this could change as the designer drug only recently started appearing in many areas. Smiles is also known as the N-Bomb and other street names, and it only hit the online world in 2010.

3. Molly- Molly is a designer drug that is closely related to Ecstasy, and many portray it as a pure form of the party drug but this is not actually the case. During a recent Electric Zoo festival there were deaths from Molly, many people ended up requiring medical attention, and the three day festival was cut short by one day for public safety and health reasons because of those in attendance using this designer drug.

4. Acetyl Fentanyl- 14 people recently died from designer drug overdose in the Rhode Island region due to a new drug that is related to the opiate pain medication fentanyl, and the state of Pennsylvania reported 50 such deaths for the year. According to chemists this designer drug is 5 times more powerful than heroin and an overdose is very possible for new and experienced users both.

5. Bath Salts- Bath salts may involve different chemical compositions but they are all designer drugs which can be deadly when used. In the last year there have been numerous news reports about individuals who have taken bath salts either dying from the drug use or becoming so aggressive that they have been shot and killed by police who respond.