A Combined HIV And Heroin Vaccine May Soon Be Available 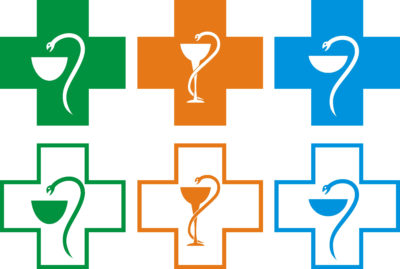 A new dual vaccine is in the works that could protect individuals against both HIV and heroin addiction with a single shot. Heroin users often use syringes and inject the drug into the bloodstream. This has caused the rate of HIV among heroin users to skyrocket and places everyone in this community at risk of the virus. Dr. Gary R. Matyas has received a grant to develop a dual vaccine that can fight both heroin and HIV, and he will receive $1 million a year for 5 years to reach this vaccine goal. Dr. Matyas is employed at the Walter Reed Army Institute of Research, and the yearly million dollar grant is provided because he won the 2012 Avante Garde Award For Medications Development.

The promise of a dual vaccine that fights heroin addiction and HIV infection both has tremendous implications. According to Dr. Matyas “Heroin use is strongly associated with a high risk of HIV infection and represents an increasingly important worldwide health problem. The possibility of creating a combination heroin-HIV vaccine provides an important opportunity to address both a unique treatment for heroin abuse as well as continuing the quest to develop an effective preventive HIV vaccine.” Dr. Nora D. Volkow, who is the Director of the NIDA, stated “This highly innovative dual-vaccine model would simultaneously address the intertwined epidemics of heroin abuse and HIV. This is precisely the type of ground-breaking research NIDA’s Avant-Garde program was designed to support. The implications for public health are enormous.”