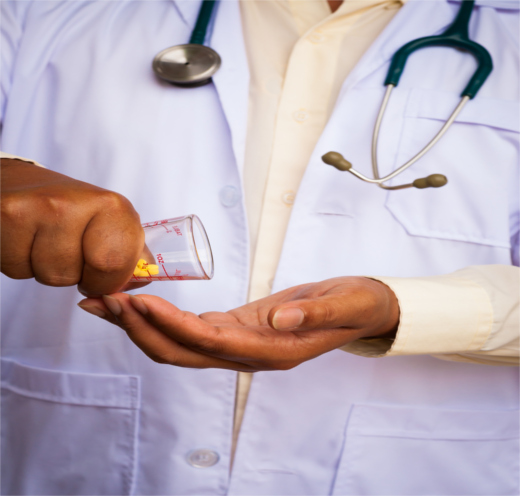 A recent rat study has found that the heavy use of amphetamines during the period of adolescence can result in long term changes in brain structure and function. In the study adolescent rats received high doses of amphetamine drugs on a regular basis, and these rat subjects experienced changes which had a long term effect on the dopamine signaling process in the brain. The effect lasted into adulthood, and disrupted normal amounts of dopamine in the brain. This neurotransmitter has a critical role to play in experiencing pleasure, in attention, and in memory and learning. Joshua Gulley, a University of Illinois psychology professor and the lead researcher involved in the study, explained that “The dopamine system, which continues to develop throughout adolescence and young adulthood, is a primary target of psychostimulant drugs like amphetamine. Changes in dopamine function in response to repeated drug exposure are likely to contribute to the behavioral consequences — addiction and relapse, for example — that abusers experience.”

The rat study on adolescence and the heavy use of amphetamine did have a limitation though. According to Gulley “The rats had no say in whether they got amphetamine.” Gulley discussed the importance of the findings, saying “Inhibition in the nervous system is just as important as activation. You need cells that are firing and communicating with one another, but you also need cells to stop communicating with one another at certain times and become quiet. Our research suggests that a subtype of dopamine receptor, the D1 receptor, is altered following amphetamine exposure. It’s either not responding to dopamine or there are not as many of these receptors after exposure as there used to be.” Gulley continued by stating “[Adolescent] rats exhibit many of the characteristics that human adolescents do. They tend to be more impulsive than adult rats; they tend to make more risky decisions. They show increased drug use in response to stress. And, just as in humans, there is evidence that animals that start using drugs in adolescence are more likely to relapse than animals that start in adulthood.”