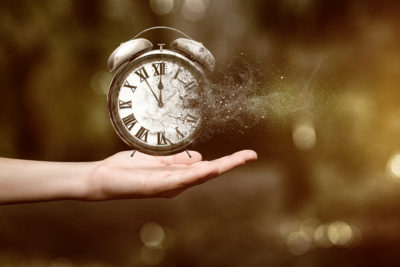 If you have ever gone for an extended period without sleep you know how exhausted you can feel. A new study shows that going without any shut eye for as little as 24 hours can cause symptoms that are similar to schizophrenia to appear in people who have no other signs of mental health issues or mental illness. The recent study was published in the Journal of Neuroscience, and it shows just how important regular sleep is for good mental health. The patients involved in the study experienced a number of symptoms that would be classified as schizophrenia or psychosis in a patient with mental illness.

University of Bonn Department of Psychology Professor Dr. Ulrich Ettinger said that “It was clear to us that a sleepless night leads to impairment in the ability to concentrate. But we were surprised at how pronounced and how wide the spectrum of schizophrenia-like symptoms was. There were pronounced attention deficits, such as what typically occurs in the case of schizophrenia. The unselected flood of information led to chaos in the brain. We did not expect that the symptoms could be so pronounced after one night spent awake. In drug development, mental disorders like these have been simulated to date in experiments using certain active substances. However, these convey the symptoms of psychoses in only a very limited manner.” The lead author of the study, Dr. Nadine Petrovsky, stated that “The prepulse inhibition demonstrates an important function of the brain: Filters separate what is important from what is not important and prevent sensory overload.”