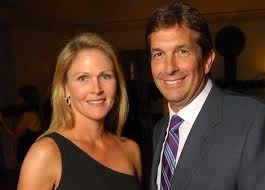 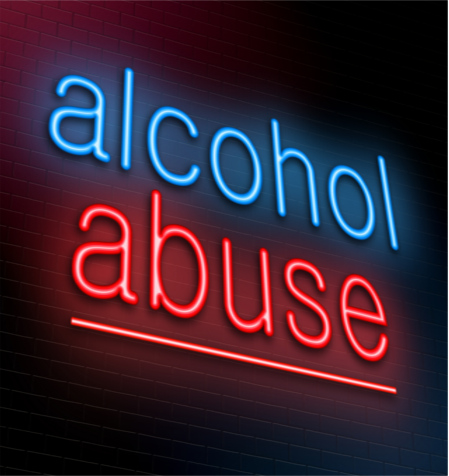 John Goodman, a multimillionaire and polo tycoon, has a problem with alcohol addiction. This substance abuse has cost Goodman dearly, but not as much as it cost Scott Wilson. Wilson was a 23 year old engineering student with a bright future ahead of him until it was taken away by Goodman. According to the police reports and other evidence Goodman was driving while drunk and slammed into the Hyundai that Scott Wilson was driving, sending the car and student into a nearby canal. Rather than call for help Goodman wandered away from the wreck, and as a result Scott Wilson drowned. In a desperate attempt to protect his fortune from civil lawsuits resulting from the alcohol abuse and his actions that night Goodman actually adopted his girlfriend so she could inherit and his fortune would be protected. His biological children sued to stop this legal maneuvering.

John Goodman was found guilty for drunk driving causing the death of Scott Wilson. The prosecutor in the case, Ellen Roberts, stated “Goodman called someone to help him out of this mess. He gave absolutely no thought to Scott Wilson who ever so slowly was being deprived of oxygen trapped upside down in his car in that dirty canal. He took his last breath trapped in his car which was rammed into the canal by Goodman.” Goodman claims that alcohol abuse played no part in the crash and that his car, a $200,000 Bentley, malfunctioned. Police and witnesses proved a different story and showed that substance abuse caused the crash. With the significant resources available Goodman has no excuse why substance abuse treatment was not sought, and he could spend 30 years in prison when senenced for causing Scott Wilson to die.