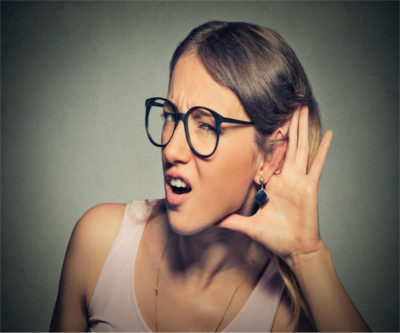 Anna Nicole Smith died from a drug overdose more than five and a half years ago, but the well known beauty is still in the headlines today. According to a jury in 2010 the manager and the psychiatrist for Anna Nicole entered into a conspiracy to provide the star with prescription drugs and using false names to obtain these drugs. The judge in the case, Superior Judge Robert Perry, overturned the jury verdict on the reasoning that celebrities often use fake names for privacy reasons. The decision was appealed, and the Second District Court Of Appeals reversed judge Perry. The appeals court decided that there was sufficient evidence for the conspiracy findings, but Smith manager Howard K Stern can not be retried and the appeals court did not give the lower court any further instructions.

It is true that celebrities commonly use false names, because reporters and tabloid reporters are always looking for private information on the rich and famous. Should the prescription laws allow celebrities to use false names though? If so then celebrities should be required to pick certain fake names to be used for controlled substances and prescription medications, and then register these names with the proper authorities. If celebrities are allowed to get prescriptions under various names this could allow almost unlimited abuse of the monitoring system for certain prescription drugs that are considered addictive or habit forming. If celebrities use fake names and these are not known to the drug agencies who monitor all prescription drugs sold then excessive medication use may not be detected, and the system is successfully circumvented. This may allow many more devastating drug overdoses like Anna Nicole Smith.