Home / BLOG / Are Celebrities Allowed To Smoke Weed At Philippe Restaurant In NYC? 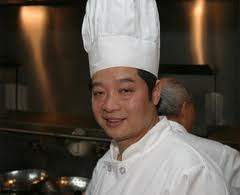 Are Celebrities Allowed To Smoke Weed At Philippe Restaurant In NYC? 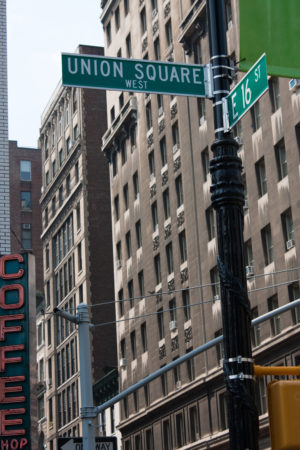 A recent lawsuit by employees of Philippe Restaurant in Midtown, New York City has revealed some startling accusations. The restaurant is well known and caters to celebrities that have included Woody Allen, Rhianna, Rick Ross, Nicky Minaj, and many other very familiar faces. According to the employees who filed the lawsuit the men who operate Philippe often allow celebrities to dine and toke at the same time in a basement area. 4 employees have made a claim that they were exposed to an illegal and harmful substance when they served the stoned celebrities, but they refuse to give the names of any celebrities who were involved. One employee claims being fired after complaining about having to serve food in the smoke filled room, and other employees report having hours cut after complaining about the marijuana situation.

At first glance it would seem that Philippe Restaurant values celebrities a little too much, allowing the stars to break the law and expose others to weed smoke. The lawsuit may not be that clear cut though, and many have suggested employee retaliation as the source. Some of the employees joined in another lawsuit against the restaurant, but this case does not mention celebrities or weed. The other lawsuit instead talks about overtime being denied and tips being unfairly distributed. The lawyer who represents Philippe Restaurant stated publicly “The restaurant adamantly denies any allegations that pot smoking or any other smoking is permitted in the restaurant.” If celebrities were allowed to smoke weed at the restaurant then the employees should be able to prove this claim. If not they could find themselves facing a lawsuit for defamation.