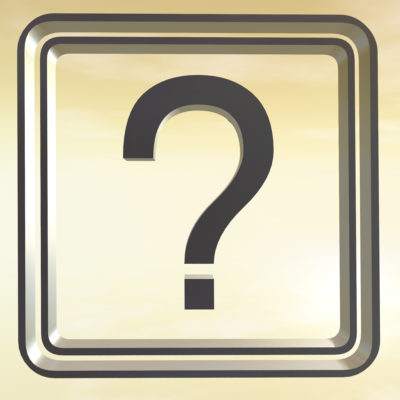 New designer drugs seem to be introduced monthly, and these are psychoactive compounds that may not technically be illegal according to Canadian or American drug laws but these substances can be deadly. Unlike prescription medications which are manufactured according to strict quality control standards designer drugs are not standardized and they are produced by street chemists. Even a small miscalculation or minor error can substantially change the effects that a drug has on the body. Recent news reports show that a number of people have died because they thought they were taking one designer drug but in truth the substance was another compound completely. In recent months a number of high profile cases have been seen where individuals thought they were taking one designer drug when in fact they were taking something far more deadly.

Designer drugs are created by changing the molecular structure, and in many cases the new drug is not banned or illegal under current laws because of the changes that have been made. One drug that has caused a number of deaths is 2C-E, and this is often mistaken for a less dangerous designer drug called 2C-I. Designer drugs can be deadly, and anyone who uses these substances may need help in order to change their lifestyle and eliminate substance abuse. While many designer drugs may not be considered addictive on a physical level a psychological dependence can develop. There are substance abuse treatment programs that can help uncover hidden wounds that contribute to substance abuse, and once uncovered these wounds can finally start to heal.