Home / BLOG / Are Doctors More Likely To Be Substance Abusers? 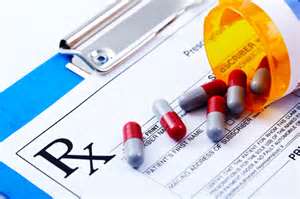 Are Doctors More Likely To Be Substance Abusers?

A surprising number of study results are showing that physicians are at least as likely to develop substance abuse issues as the general population, and many suspect that the rate of addiction and dependence among these medical professionals is even higher than what is seen for the entire population. This is due to several factors. Stress plays a big role in drug and alcohol use across all professions, and medical doctors experience very high levels of stress. Then there is the availability factor. Physicians may be more likely to take a drug or have a drink because they can. There is not the same kind of drug testing for doctors that the general public faces when looking for employment, and many expect physicians to monitor themselves.

When a physician or specialist is under the influence the results for the patient can be deadly. Symptoms that are missed, tests that are not performed properly or at all, and inaccurate diagnosis can all be caused by substance abuse and addiction. If the patient is not accurately diagnosed in a timely manner than some diseases and conditions can worsen over time, and some may even be life threatening with any delay at all before treatment is started. Physicians are just as likely to use and abuse drugs or alcohol as the general population if not more so. This means a rate of a minimum of 10%, and many suspect that these numbers are actually much higher. Many doctors do not ask for help out of fear that it could ruin their reputation and a career that they spent a lot of time and money preparing for.