Home / BLOG / Are Seniors At High Risk For Substance Abuse? 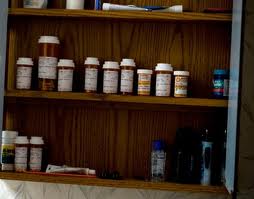 Are Seniors At High Risk For Substance Abuse? 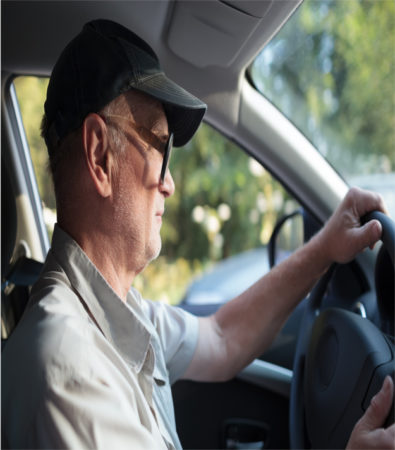 Statistics show that roughly one in five American citizens who are at least 65 years old have either a mental disorder or substance abuse problem, and many have both. The current system for health care is not designed to address these issues adequately according to an Institute of Medicine report that was released recently. The report points out that Baby Boomers are at an increased risk for these problem and it is believed that the trend will continue into the future. The toll that an aging population takes on the health system currently used is enormous and as the number of senior citizens increase this will get even worse. Substance abuse in seniors is a topic that is often not discussed, and many individuals do not realize just how extensive this substance abuse is.

According to the report released by the Institute of Medicine it is estimated that the number of senior Americans who have a mental disorder numbers between 5.5 million and 8 million people at any given time. Senior citizens are more hesitant to seek help for mental disorders and substance abuse issues than those who are younger. In addition specialists in these areas are few and far between. As individuals age the mental and physical impairments experienced may change, and physicians need to be aware of these changes. Senior citizens who have substance abuse issues need substance abuse treatment geared towards this age group. The objective of the substance abuse treatment may be different for older individuals, and the methods used may vary from one case to the next.