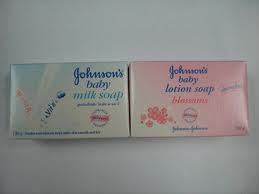 A large number of baby soaps which are used by hospitals across the country to clean newborns and bathe the infants during the hospital stay have been found to cause a false positive result for marijuana use. This fact has many patient advocates and child experts concerned. If a newborn tests positive for marijuana then Child Protective Service workers are usually called and a case may be opened to monitor the child and ensure that parents undergo substance abuse treatment. Even a small drop of the diluted soap product can cause the drug screen to show marijuana when there is actually none of the drug in the system of the baby and the mother did not use the drug at all during pregnancy. Many experts believe that removing a child is far more harmful and poses a higher safety risk than leaving babies with a parent who smokes marijuana, as long as the parent receives counseling and treatment for the substance abuse. 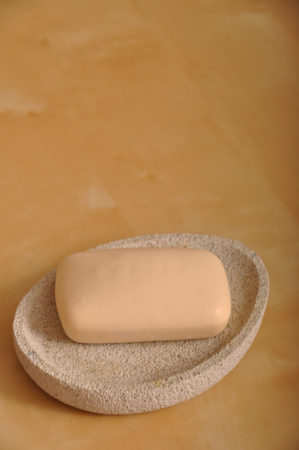 With the new study findings it is highly likely that many protective service cases involving newborns who tested positive for this drug were not necessary. The trauma that the innocent parents suffered who were wrongfully accused can not be measured. The study results have caused many experts in child development to call for a stop to removing children if marijuana is the only drug present. That does not mean a parent who smokes marijuana should not receive substance abuse treatment, but if marijuana use is suspected further testing should be required before Child Protective Services is involved. Experts point out that many drugs contribute to child abuse but the risk with marijuana is low, and the child may be in more danger in the foster care system. The study results have been published in Clinical Biochemistry in the June issue.