Home / BLOG / Bath Salt Use Is On The Rise, And The Risk Of Violence Also Increases 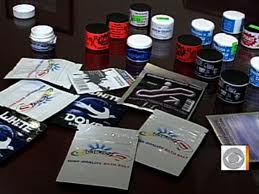 Bath Salt Use Is On The Rise, And The Risk Of Violence Also Increases 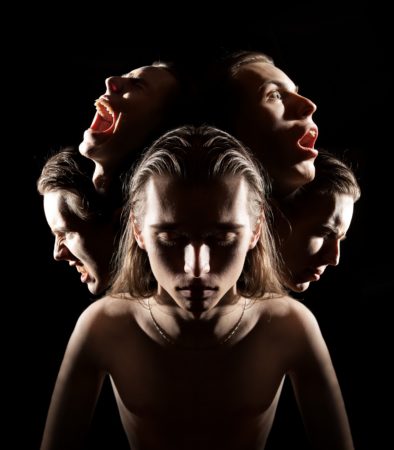 In recent weeks there have been a number of incidents of unexpected violence and savage attacks that have been blamed on the use of bath salts. The name of these designer drugs make them sound like a product designed to make bathing a pleasant experience but unfortunately that is not what these products are used for. A nationwide ban on bath salt sales has been introduced and this ban covers other synthetic designer drugs as well. While common street drugs have been illegal for years the new synthetic designer drugs are not covered under the existing drug laws. Bath salts can create certain conditions in the user that can include paranoia, violence, hallucinations, panic attacks, and unpredictable thoughts and behaviors. The recent case in Miami, Florida where police officers shot and killed a man high on bath salts who savagely attacked a homeless man next to the freeway and spent more than 30 minutes ripping the victims face off in pieces with his teeth. Over 80% of the victim’s face was gone by the time the police officer killed the attacker.

According to Senator Chris Coons, a democrat, “Dangerous drugs like bath salts are terrorizing our communities and destroying lives. Stricter measures must be taken to stem the growing prevalence of bath salts and other new designer drugs.” Coons is one of the many politicians who support the ban on bath salts and other designer and synthetic drugs. It may take an extended time for these new drugs to become widely known and the possible side effects understood. Many states and local communities have already passed bans and forced stores to remove synthetic drugs from the shelves. These bans also include synthetic marijuana, frequently called spice or K2.