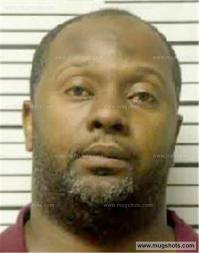 Brien Taylor had the world at his feet. He was a pitching prospect for the New York Yankees and the #1 overall draft pick in the year 1991, but things have really gone downhill since then. In early June of 2012 Taylor was indicted on 3 separate charges of distribution of crack cocaine, and he has since been ordered to be held in custody for these charges. Taylor was facing charges under state law but the federal government indicted him and he was transferred to the custody of the federal government instead. The U.S. Eastern District Court in the state of North Carolina handed down the federal indictment and ordered that Taylor be held in federal custody in order to compel his appearance and safeguard the public. 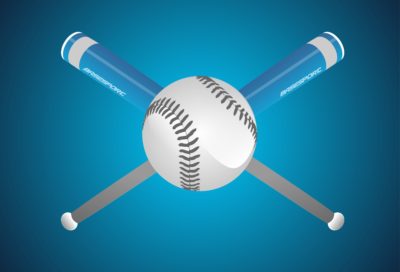 On March 1, 2012 Brien Taylor was arrested and charges were brought due to allegations that Taylor had sold cocaine and crack to undercover narcotic police officers on many occasions over the previous months. Taylor had a fabulous future ahead of him, receiving a signing bonus worth more than $1.5 million from the New York Yankees. During the winter of 1993 Taylor was in a fight and his pitching shoulder was injured as a result. Even after surgery to repair the damage his pitching performance never reached the previous power. Whether Taylor sold cocaine and crack to pay for his own drug abuse habit has not been announced but this is a common occurrence and is a possibility. Substance abuse treatment should be ordered by any judge, as well as other criminal sanctions and financial penalties.