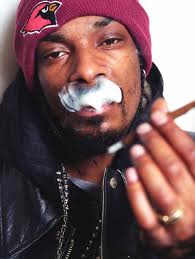 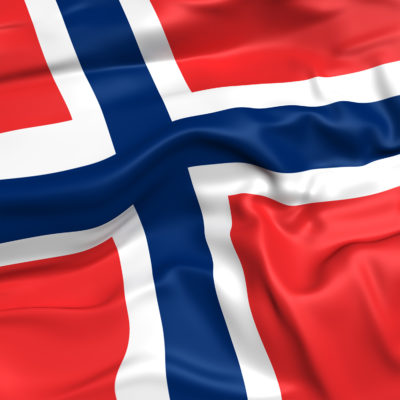 Calvin Broadus, known to the world as the rapper Snoop Dogg, has been notified that he will not be allowed to enter the country of Norway for at least 2 years because of his recent marijuana possession troubles. The Norway lawyer for the Dogg, Holger Hagesaeter, has stated that Broadus has no plan to appeal the ban and that the star can live with the decision made. In June of this year Snoop Dogg was scheduled to appear at a music festival and event in Norway. As Broadus was going through customs the drug dogs hit on the star’s luggage, where 8 grams of marijuana where found. Snoop also had more money than the is allowed under Norway law. Both offenses cost the Dogg $8,600 at the time.

After the fines were paid and Snoop Dogg left the country the decision was made to ban the star due to drug offenses. Marijuana is treated as a civil offense in many cases, with fines being levied instead of arrest and incarceration. The fact that Broadus admitted the offenses and paid a fine is treated as guilt, and a drug offense will prevent individuals from entering Norway in many cases. The real question is whether Snoop Dogg needs substance abuse treatment. It is doubtful that the ban will have a huge impact on the life that Snoop leads, but the bad publicity that the ban has caused has put the Dogg in the doghouse with some fans. The charge that he was guilty of may also prevent him from being allowed in other foreign countries as well, because some countries ban anyone convicted of drug charges.