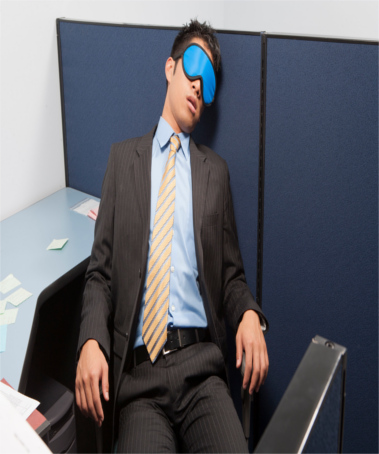 Recent research has discovered a possible link between sleep disturbances and future pain episodes in young adults. The researchers found that for at least some young emerging adults disturbances and problems with sleep could help predict chronic pain and pain that becomes more severe over time in the future. The investigators in the study did note that sleep problems which become worse during the period when an individual transitions from adolescence to young adulthood were not predicted by the presence of pain. The researchers were trying to determine whether the sleep problems were preceded by pain or if they occurred after the pain started. University of Groningen, the Netherlands, investigators led by Dr. Irma J. Bonvanie engaged in a relationship assessment that was bidirectional, and that examined pain and sleep problems in young adults between the ages of 19 and 22 years old.

The researchers found that sleep disruptions could predict future pain with a surprising degree of accuracy, and that the relationship between these two factors tended to be stronger in females than in males. The focus of the study included general overall pain, abdominal pain, headaches, and musculoskeletal pain. 1,750 Dutch adults participated in the study, and the study subjects included both sexes. According to the researchers “Emerging adulthood…is characterized by psychosocial and behavioral changes, such as altered sleep patterns. Our findings indicate the sleep problems are not only a precursor for pain, but actually predict the persistence of chronic pain and an increase in pain levels. Our findings suggest that sleep problems may be an additional target for treatment and prevention strategies in female emerging adults with chronic pain and musculoskeletal pain.”