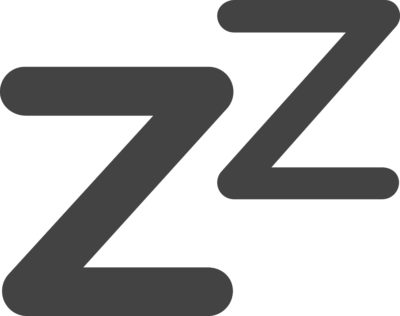 Teen sleep problems that may be used to predict teen substance abuse includes getting to sleep, staying asleep, and getting enough sleep each night. The data used for the study was compiled over a period of several years, and sleep patterns from the earlier waves were compared to substance abuse in the later waves. The study also showed that as adolescents aged they tended to get less sleep each night, with many being sleep deprived on a regular basis by the age of 17 or 18. Some studies have shown that the sleep patterns of children as young as 2 or 3 may predict substance abuse and other dangerous behaviors in adolescence. This makes it essential that parents ensure good sleeping patterns throughout childhood.