Home / BLOG / Can You Reverse Memory Loss From Cannabis? 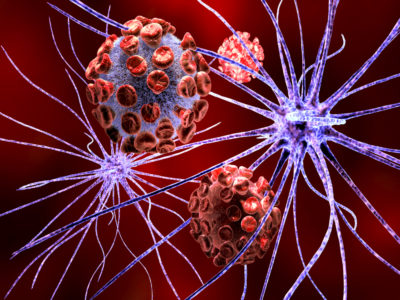 Can You Reverse Memory Loss From Cannabis?

There are various debates taking place recently about how marijuana does and does not affect us – from impairment while driving, leading us to try other drugs, and several other potential aspects of marijuana use.

One commonly known side effect of smoking marijuana is memory loss, often just short-term, but many people do experience some memory loss after extended periods of cannabis use. However, a recent study found that the negative impacts of cannabis use on your memory can be quickly reversed simply with time.

According to the study, young adults and adolescents who have been using cannabis regularly but stop for 30 days, notice a better memory and improved ability to learn compared to those around them who continue to smoke, ingest, or vape pot. 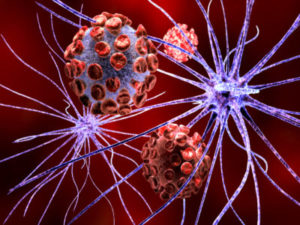 This study was done by researchers at Massachusetts General Hospital and focused on two broad areas of cognitive function – memory and attention. The group observed ranged in age from 16 to 25 years old and were regular cannabis users – meaning they indulged at least once a week.

“Our findings provide two pieces of convincing evidence,” said lead author Randi Schuster, director of neuropsychology at the Center for Addiction Medicine at the Boston hospital.

“The first is that adolescents learn better when they are not using cannabis,” she said. “The second — which is the good news part of the story — is that at least some of the deficits associated with cannabis use are not permanent and actually improve pretty quickly after cannabis use stops.”

However, there was no evidence that there was a difference in attention, which is classified as the ability to stay focused on a visual task as one example. Both groups exhibited like abilities for this area.

Schuster did say that it is possible a longer period of abstinence is needed to see a reversal of attention deficits that occur with cannabis use.

While it might seem like just a temporary high, cannabis does affect your body in other ways – and ways you might not realize for a little bit of time.