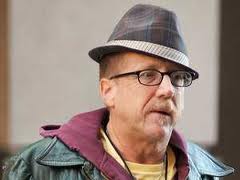 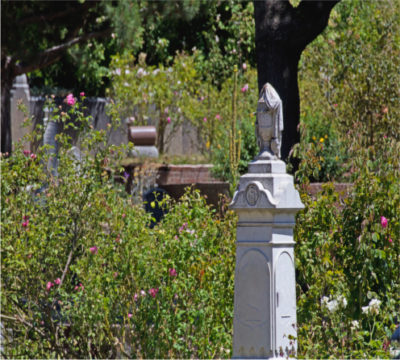 Early this month Rick Calamaro, who was the assistant to Charlie Sheen and also the star’s best friend as well, was discovered lifeless in his apartment in LA. When police arrived on the scene Calamaro was dead and there were many prescription drug bottles and alcohol near the body. Charlie Sheen has been known for his hard partying ways, drug use, and drinking, so it only makes sense that his best friend also dabbled in substance abuse as well. Some mutual friends who knew both men had suspicions that Calamaro sometimes supplied Sheen with drugs, and it was obvious that they were poor influences on each other. Sheen has frequently stated that he does not believe rehab actually works, and the friends shared many common substance abuse habits and lifestyle similarities.

Charlie Sheen has made progress in his attempts to change over the past months, and he has tried to avoid the negative publicity that his substance abuse has caused in the past. The death of Rick Calamaro has devastated Sheen, and reinforced what could very well happen if Sheen does not stay off of the prescription drugs and other substances that he has used in the past. The truth of the matter is that it should be obvious to Sheen that the headlines could have had a whole new meaning, because Sheen could have been the one who passed away due to substance abuse instead. While Charlie Sheen does not believe that rehab can help it is obvious the actor needs some form of substance abuse treatment to work through his issues.