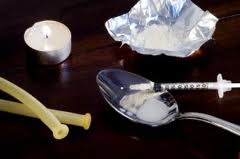 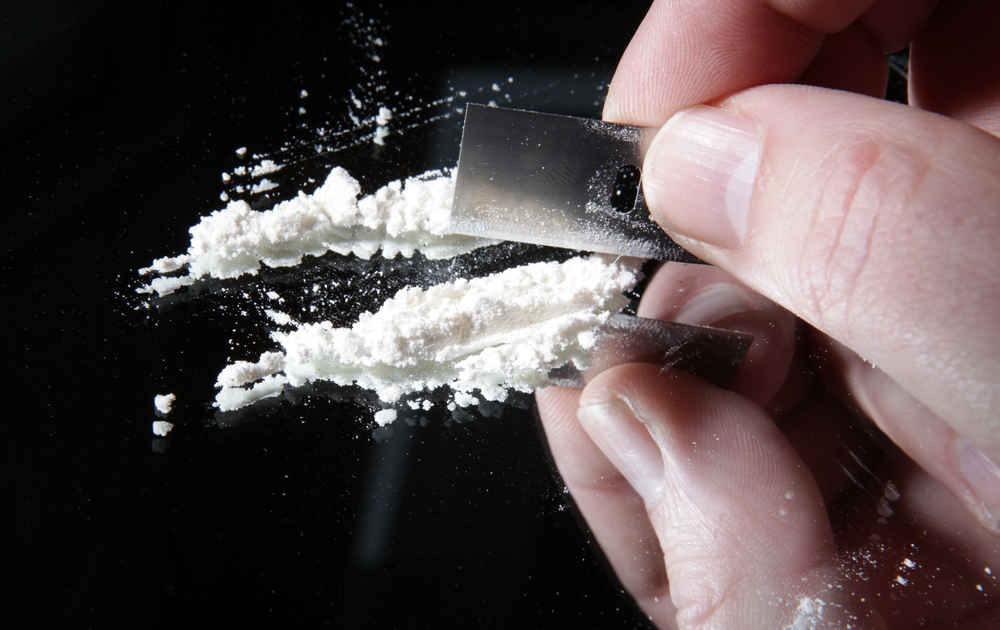 Cocaine is a drug that is causing huge problems in many cities across the USA, and in numerous cities around the world. Cocaine is very addictive, and it is classified as a central nervous system stimulant. Users may snort the drug, inject it, or even smoke it. Crack cocaine is a rock form of the drug that can only be smoked, it can not be snorted or injected due to chemical changes that occur during the manufacturing process. Cocaine may be found with street names like blow, coke, crack, snow, flake, and others. Cocaine users will typically experience a sense of euphoria along with a rush of energy. The drug will increase the heart rate, body temp, and blood pressure. Common complications seen with cocaine use include death, heart attacks, seizures, respiratory failure, strokes, nausea, severe abdominal pain, and many others.

Even first time cocaine users are at an increased risk of death, and it is also possible to have a severe allergic reaction to the actual drug or any materials and substances that may have been used to cut the cocaine. According to the 2012 Monitoring the Future (MTF) Study for grades 8-12 and the 2011 National Survey of Drug Use and Health (NSDUH) for Ages 12 and Older the statistics for cocaine use in students and those under 18 are a concern. Almost 2%, or 1.9% exactly, of 8th graders had admitted using cocaine at least once in their life, and 1.2% said that this use occurred in the last year. 1% or less reported the same use of cocaine in crack form.