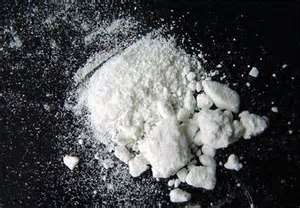 The statistics for cocaine show some surprising trends, and this drug is on the rise in many areas. Both the powdered form and crack cocaine have been found in increasing amounts in many cities, and the drug is devastating urban areas across the nation. Emergency rooms across the country see overdoses on a daily basis and thousands die because of an addiction or dependency on this substance. This is not usually the first substance that is abused, that distinction is split between marijuana and alcohol. Once cocaine is tried there is a high risk that dependency and addiction will follow. The feelings of euphoria that are produced make this a dangerous substance, and it can cause many heart related medical conditions because of the stimulus effect.

Roughly one in four adults age 34 and younger have reported that they have tried cocaine at least once in their life, and approximately 10% of those in middle and high school have experimented with it in one form or another. The largest importer of this illegal drug is the USA, and we are also the number 1 market and user as well. The increasing popularity has many alarmed, and the statistics are showing that the medical related problems, hospital admissions, and deaths due to cocaine use is also increasing. This is despite increasing efforts to alert the public about the dangers and risks that are posed. Between one and two million people in America use cocaine at least once a month, and many hundreds of thousands across the nation use it more frequently.