Home / BLOG / Cocaine Withdrawal Symptoms Can Contribute To Further Use With Many Individuals! 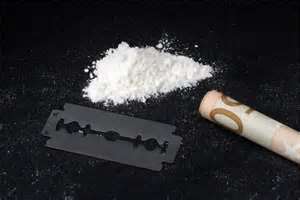 Cocaine Withdrawal Symptoms Can Contribute To Further Use With Many Individuals! 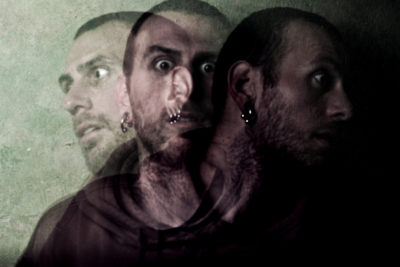 Cocaine dependency and addiction can cause many unpleasant symptoms when the drug use is stopped, and a number of users start this activity again in order to get rid of these symptoms. Withdrawal symptoms can be both mental and physical, and most users experience at least one or two when they try to stop using. Most believe that withdrawals only last a few days but this is not true when it comes to cocaine. The physical symptoms may start to subside after a week or two but the cravings and other mental and emotional symptoms can last for months or even longer in some situations. The most common of the undesired effects include:

With cocaine dependency or addiction the most troublesome withdrawal signs are those that affect brain activity and emotions. Physical complaints are less frequent with this substance than they are with heroin and many other illegal drugs, but the mental and emotional disturbances caused by cocaine can be long lasting. Many physicians and substance abuse specialists point out that an addict who has spent many years sober will go back to the previous mental state even if only a little of the drug is used. Often the user will return to the drug because of the withdrawal symptoms, but there are other methods that can be effective and help eliminate the cocaine use once and for all. Individual counseling and certain other types of counseling and therapy can help those in recovery and prevent a relapse from happening.