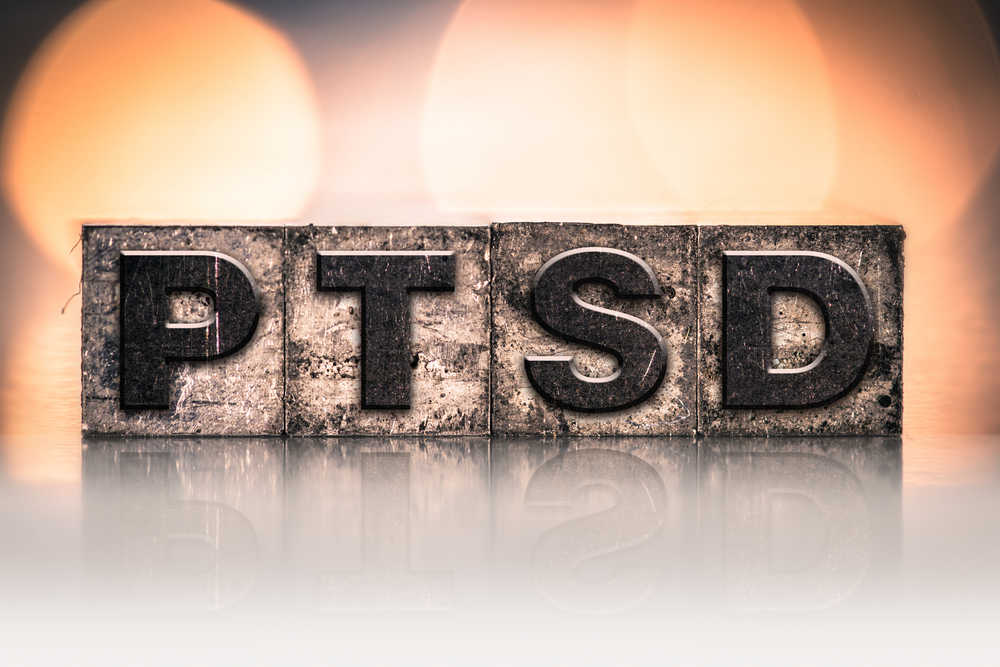 College Freshmen With PTSD Should Avoid Alcohol Use During Recovery

PTSD symptoms can vary widely for college freshmen who have been diagnosed with this mental health condition after experiencing previous trauma, and University at Buffalo researchers have determined that alcohol use can slow the recovery from PTSD for many students. Young adults who have post traumatic stress disorder start out with a higher risk for problem drinking and other forms of substance abuse, and these behaviors can make any PTSD symptoms worse and set back any recovery that the student has made to this point. University at Buffalo Department of Psychology professor Jennifer Read was one of the authors who published a paper on this research in the Psychological Trauma: Theory, Research, and Policy journal.

According to Read “You have a group of young people exposed to some trauma who are away from many of the things that would otherwise provide them with support. Even those who are commuting have still entered into a new way of life.” This can make the PTSD and alcohol use combination even more dangerous. Read also explained that “This is relevant to college administrators for a few different reasons, One is to know that there is a class of students whose symptoms are getting worse or staying bad. While students are first transitioning the symptoms are the most malleable. So early detection and intervention are important. If these people can be identified, then outreach could be provided. It’s encouraging that people with PTSD symptoms are getting better on their own. Resilience is common in human behavior. People can have bad things happen to them, but will most likely be okay. It doesn’t mean they won’t affected, or that they won’t be changed in some way, but they will probably be okay. Drinking affects this. If someone is drinking regularly or excessively, the likelihood is less that they’ll move from a high category to a lower category.”