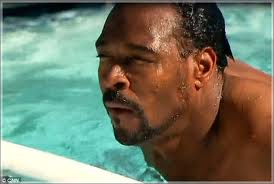 The toxicology reports are back on Rodney King, and coroners have reported that alcohol and drugs pushed him into a delirium before King drowned in the swimming pool. The coroners have ruled his death an accidental drowning and the contributing causes to the death are listed as alcohol and multiple drug toxicity. King had traces of several substances in his body when he drowned, including alcohol, marijuana, PCP, and cocaine. The toxicology results were the final piece of the puzzle before the case could be closed by the coroner. “Our investigation is now concluded. The conclusions that our investigation revealed have been reinforced by the autopsy and toxicology report.” Captain Randy De Anda of the Rialto police said. 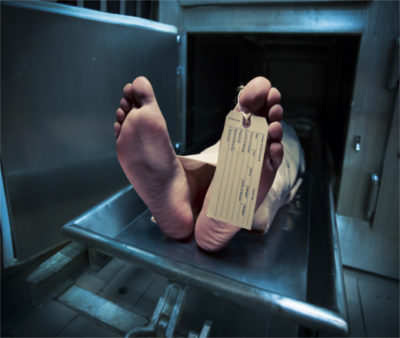 The final report which consists of 19 pages rules out any foul play or suicide in the death of Rodney King. The report states that Rodney King “was in a state of drug- and alcohol-induced delirium at the time of the terminal event, and either fell or jumped into a swimming pool.” The conclusion by the coroner shows that the drugs and alcohol effects, and the fact that King had an enlargement of the heart, were the causes of his death. The autopsy report for Rodney King states “and the subject, thus incapacitated, was unable to save himself and drowned. ” Substance abuse treatment that was effective could have stopped King’s daily struggles, and would probably have saved his life. Rodney King had a history of substance abuse after the videotaped beating he received from Los Angeles police officers in 1991, and this abuse finally killed him just as much as the swimming pool.