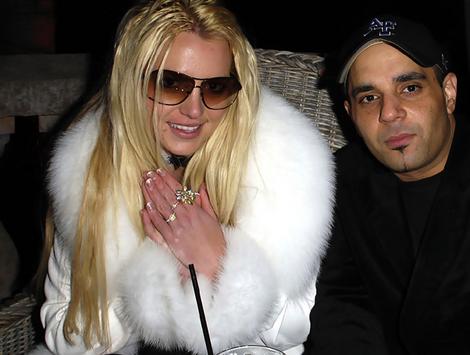 Did Drug Dog Find Crystal Meth In The Home Of Britney Spears? 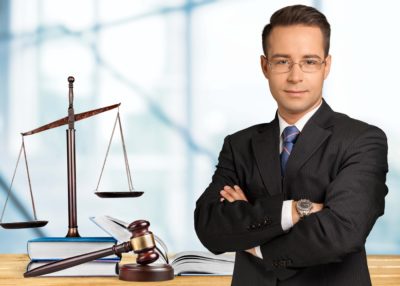 Britney Spears has had a lot of publicity in the past, and not all of this publicity was good for the star. Sam Lufti is suing Spears for defamation, breach of contract, libel, and assault, and he has filed legal documents in the case claiming that a supply of crystal methamphetamine was found by a drug sniffing dog in the home where Spears spent time with her children. According to the claims made by Lufti in these documents Lufti says he “brought drug-sniffing dogs into her home … and they found a cache of crystal methedrine, which was destroyed. Britney should further testify that drug dogs found ‘hot spots of drug residue in the carpeting, where her young sons [ages 1 and 3] played during visits.” Spears will not be testifying about anything in the near future, and Lufti is part of the reason for this.

Lufti proclaimed himself as the manager for Britney Spears when the two had a relationship together. Jamie Spears, Britney’s father, ended up going to court and gaining conservatorship for his daughter to protect her and her finances from Lufti. There were rumors and claims that Lufti was drugging Spears, and that he was out for her fortune. Since Spears is still under the conservatorship and can not make her own decisions the court has found she will not be required to testify. The conservatorship was ordered by the court because Britney was found not competent, and because of this she can not testify. Once Lufti was out of the picture and her father was in control Britney bounced back, and the unusual behavior caused by drugs stopped.