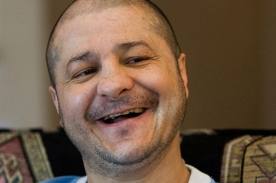 Did Substance Abuse Claim The Life Of Johnny Tapia? 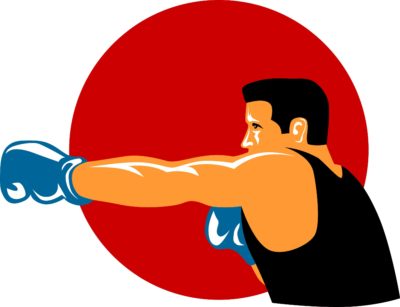 Did substance abuse claim the life of Johnny Tapia, a once very promising boxer and five time champion in the sport? Tapia was found in his home dead at the age of 45, and police are saying that the death does not seem suspicious in any way. In the past Johnny Tapia won championships 5 times, across three different weight classes. The boxer struggled with substance abuse and mental disorders though, and had a number of legal problems that resulted from his abuse of alcohol and cocaine. After spending several periods incarcerated in jail fans and family alike were hoping that the champ would turn over a new leaf and stop the drug use and drinking. This did not happen though, and now his death at the young age of 45 means he will never get the chance at sobriety again.

Through the years Johnny Tapia had several close calls and came close to death because of his substance abuse and partying lifestyle. Many believe that the drug and alcohol use stemmed from his childhood, when Tapias became an orphan and his mother was brutally murdered with a screwdriver. In 2007 Tapia overdosed on cocaine and ended up in the hospital, and in a further stroke of bad luck his nephew and wife’s brother were killed after a car accident while traveling to see him in the hospital. Substance abuse was a way of life for the boxer, and while he would get clean for a period Tapia always went back to alcohol and drug use. These habits may have been what killed the boxer but the autopsy results are not final yet so it is too soon to tell.