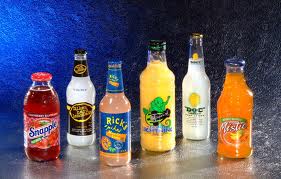 Does Alcohol Advertising Violate The Standards Set For Underage Consumers? 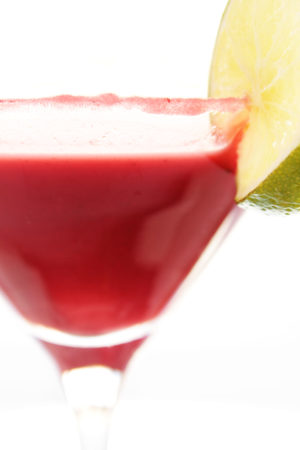 A recent study that was performed at the prestigious Johns Hopkins Bloomberg School of Public Health has some disturbing findings concerning the advertising efforts of alcohol manufacturers. The study took place at the Center on Alcohol Marketing and Youth at John Hopkins, and researchers determined that the ads for alcoholic products in youth focused magazines have a high rate of violating the advertising standards that were put in place by the alcohol industry. The ads that were used in the research study included more than 1,200 advertisements that had a variety of products featured, including beer, wine, and liquor products. The study results showed that the voluntary industry code has not been followed in many cases and this is a big cause for concern. The study can be found in the Journal of Adolescent Health and the findings are surprising.

According to Dr. David Jernigan, who holds a PhD and is the coauthor of the study as well as Director for the Center on Alcohol Marketing and Youth, the advertising trends showed by alcohol manufacturers should be considered carefully. He stated “The finding that violations of the alcohol industry’s advertising standards were most common in magazines with the most youthful audiences tells us self-regulated voluntary codes are failing. It’s time to seriously consider stronger limits on youth exposure to alcohol advertising.” Jernigan also said “The bottom line here is that youth are getting hit repeatedly by ads for spirits and beer in magazines geared towards their age demographic. As at least 14 studies have found that the more young people are exposed to alcohol advertising and marketing, the more likely they are to drink, or if already drinking, to drink more, this report should serve as a wake-up call to parents and everyone else concerned about the health of young people.”