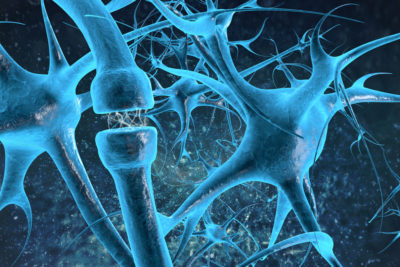 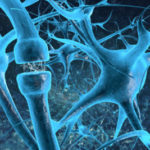 According to the American Psychological Association regular or frequent marijuana use can negatively affect teen brain function. During the 122nd Annual Convention for the association many psychologists talked about the health issues that have come up since marijuana has been legalized in some areas. Some of the ways that frequent marijuana use can affect teen brain function include a lower IQ, poor memory and a shorter attention span, and a decline in cognitive function. Dartmouth College researcher Alan Budney, Ph.D., stated “Some legalized forms of marijuana have higher levels of THC than other strains. Past research has shown that frequent use of high potency THC can increase the risk of future problems with depression, anxiety, and psychosis. Recent studies suggest that this relationship between marijuana and mental illness may be moderated by how often marijuana is used and potency of the substance. Unfortunately, much of what we know from earlier research is based on smoking marijuana with much lower doses of THC than are commonly used today.”

According to Krista Lisdahl, who has a Ph.D. and is the University of Wisconsin-Milwaukee brain imaging and neuropsychology lab director, “It needs to be emphasized that regular cannabis use, which we consider once a week, is not safe and may result in addiction and neurocognitive damage, especially in youth. Abnormalities in the brain’s gray matter, which is associated with intelligence, have been found in 16 to 19 year olds who increased their marijuana use in the past year. These findings remained even after researchers controlled for major medical conditions, prenatal drug exposure, developmental delays, and learning disabilities. When considering legalization, policymakers need to address ways to prevent easy access to marijuana and provide additional treatment funding for adolescent and young adult users.” Frequent marijuana use can have a negative impact on teen brain function, and with legalization efforts underway in the USA more teens than ever may view this form of drug abuse as acceptable.