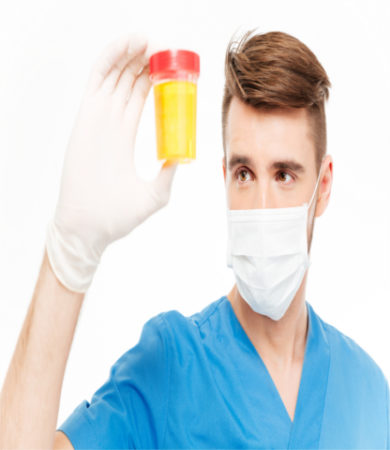 Random drug testing in schools in order to identify student substance abuse is a controversial topic, with some parents and government officials advocating for this step while others are vehemently against it and argue that it is a violation of the rights that students have to be free from being searched without good cause. There is strong scientific evidence that shows this step may seem like a good deterrent but it is ineffective. Schools which have used random drug screening with students did not really show lower student substance abuse rates, and the cost can be high. This can take away from limited resources that could be better used somewhere else. Pediatricians in the USA have come out against a policy change, and argue that this move would not detect the sporadic use of drugs or frequent alcohol abuse. Students in schools with a drug testing policy on a random basis were not less likely to drink or do drugs, so the policy does not act as the deterrent that may be believed.