Home / BLOG / Does Regular Marijuana Use Impair the Reward Centers in Your Brain? 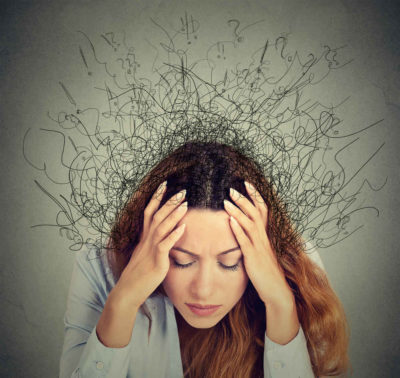 Does Regular Marijuana Use Impair the Reward Centers in Your Brain?

There are a number of research study publications that show regular marijuana use has an impact on the reward centers in the brain, it is precisely for this reason that the drug is abused in the first place. Further research study is needed before a causative link can be confirmed, right now the results simply fuel even more questions that need to be answered. Some research studies have shown that individuals who engage in regular marijuana use are more inclined to have certain conditions, personality traits, and disorders. These can include irritability, stress sensitivity that is higher than average, depression, and anxiety. The author of the research study was Dr. Nora Volkow, who is also the Director of NIDA.