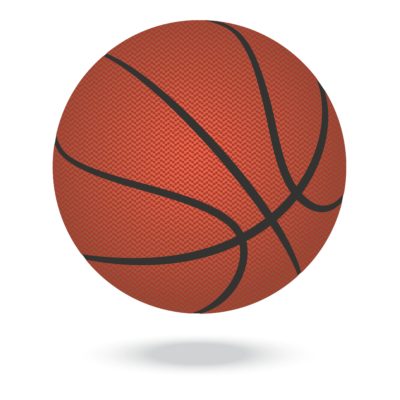 Donte Williams, a basketball player for Georgia University, was recently arrested for possessing marijuana. It is a good bet that the forward, who is 6 foot 9 inches tall, towered over the officers who arrested him at the Lenox Square Mall. According to Curtis Davenport, who is a police officer in Atlanta, Donte Williams was booked into the Atlanta City Jail on a possession of marijuana charge. Whether or not the marijuana actually belonged to Williams has not been established yet, although substance abuse is highly likely due to the circumstances of the arrest. The police report states that the police officers had entered the parking lot of the mall when Williams and another individual drove by in a Dodge Charger that was black. The odor of marijuana coming from the vehicle was unmistakable. The license plate of the vehicle was personalized and read DWILLS15, and the vehicle parked next to a patrol car so the officers investigated on foot.

Claude Reed was driving the Dodge Charger and Donte Williams was a passenger in the vehicle. Both men admitted to smoking weed earlier and the vehicle was searched after Williams and Reed were put into handcuffs. A small amount of marijuana weighing around 3.3 grams was found in the glove compartment of the vehicle, an area where both men had access. Neither man would admit to possessing the drug so both men were charged. These charges and the substance abuse could cost Donte Williams dearly. A disciplinary suspension of at least 3 games, random drug testing by the university, and even academic probation and attendance in a drug awareness education program.