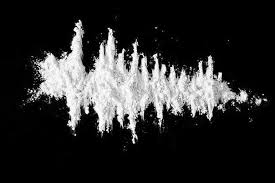 ER Visits for Teen MDMA Use Are On The Rise Again 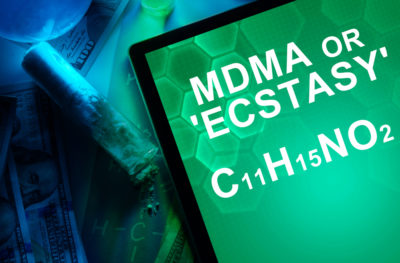 In the last 5-10 years the number of teenagers who have taken MDMA, also known as Ecstasy, and then ended up in a local Emergency Room has doubled. This has caused many physicians to voice concerns that the use of this drug is on the rise again, and new advancements have made the drug more dangerous than ever. The newest form of MDMA is called Molly, and unlike the typical Ecstasy dose Molly comes in a powdered form. This means the newest form of MDMA can be cut with other drugs and substances. Another factor in the rise of ER visits is the use of alcohol by teens after they have ingested MDMA in some form. Patients who were 21 years old or younger saw an increase of 128% in ER admissions caused by Molly, Ecstasy, or some other form of MDMA.

In August this trend caused New York City officials to shut down an event called the Electric Zoo because of overdose deaths, and these deaths were caused by the powdered form called Molly. Soem believe that celebrities who glamorize MDMA use has partially contributed to the increase in use seen among teens. Many teens and young adults do not realize just how dangerous this drug can be, and for some it has been deadly. According to SAMHSA’s Center for Behavioral Health Statistics and Quality director Peter Delany “The use of alcohol with MDMA can create a person who is drunk but hyper-aware. You don’t want that, because then you have a wide-awake drunk.”