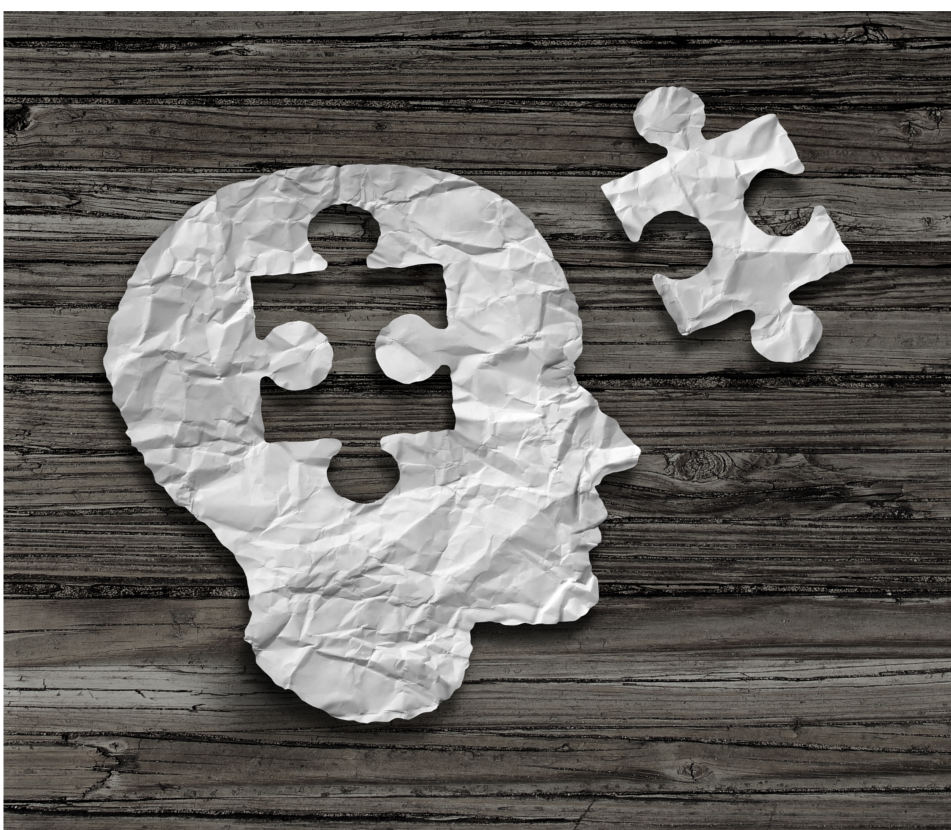 A new study performed by researchers at Binghamton University has some alarming results, showing that even 4 alcoholic drinks during pregnancy can increase the risk of alcoholism for several generations to come. The study is not talking about binge drinking while pregnant or having all 4 drinks in one setting. The 4 drinks could be consumed throughout the entire pregnancy and it could still have a negative impact on future generations when it comes to alcohol use. The study used rats, and the equivalent of 4 glasses of wine were given to each rat during the second trimester of pregnancy. Researchers found that even this small level of alcohol exposure had an impact on the offspring and future generations of their offspring’s offspring.

Nicole Cameron, the lead author on the study for pregnancy and alcoholism, explained the findings. “Our findings show that in the rat, when a mother consumes the equivalent of one glass of wine four times during the pregnancy, her offspring and grand-offspring, up to the third generation, show increased alcohol preference and less sensitivity to alcohol. Thus, the offspring are more likely to develop alcoholism. This paper is the first to demonstrate trans-generational effects of alcohol consumption during pregnancy on alcohol-related behavior in offspring.” In spite of the risks associated with alcohol use during pregnancy 10%-15% of pregnant women in the USA use alcohol. This study shows that even a few glasses of alcohol spaced out during a pregnancy can have an impact on the children and grandchildren of the expectant mother.