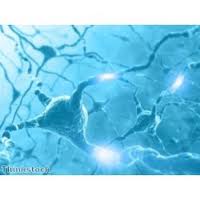 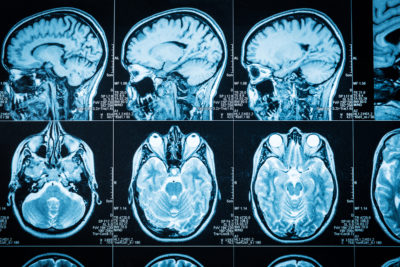 A new study released by Rutgers University shows that even moderate drinking can decrease the amount of new brain cells which are produced. Many health studies have shown that having a glass of wine can be beneficial and have proven heart and health benefits, but the distinction between a single glass and several glasses is an important one. The Rutgers University study shows that even a few drinks each day can cause you to produce up to 40% fewer new brain cells. The study will be published in the November 8, 2012 Neuroscience journal and is also available online. The study was undertaken by study author Megan Anderson, who is a graduate student at Rutgers University. Anderson worked with Psychology Department Professor Tracey J. Shors.

According to Anderson, who authored the study, “Moderate drinking can become binge drinking without the person realizing it. In the short term there may not be any noticeable motor skills or overall functioning problems, but in the long term this type of behavior could have an adverse effect on learning and memory.” She continued to discuss the study results and stated “ If this area of your brain was affected every day over many months and years, eventually you might not be able to learn how to get somewhere new or to learn something new about your life. It’s something that you might not even be aware is occurring.” Megan Anderson holds a graduate fellowship in the Neuroscience and Cell Biology Department.