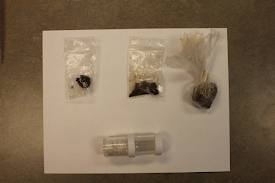 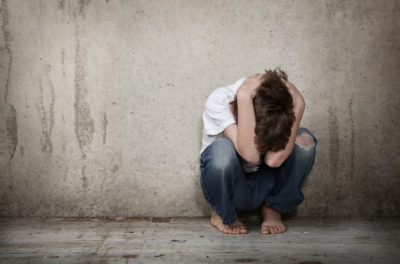 Heroin abuse is a growing problem across America and the world, and this drug has ruined many lives and caused many deaths each year. Heroin is a strong opiate drug produced from morphine, and it may go by several different names on the street. It can be snorted, smoked, swallowed, or injected. There are many signs that an individual is using heroin. These include:

In addition to the symptoms that may be noticed if heroin abuse is occurring there are also side effects that this drug can cause. If any of these are noticed this also indicates that the individual needs substance abuse treatment. Side effects of heroin include:

If heroin use or abuse is suspected then a substance abuse counselor or medical professional should be consulted. With the proper substance abuse treatment it is possible to recover from a heroin addiction. If treatment is not received then the user may start a downward spiral that could end in their incarceration or even death.