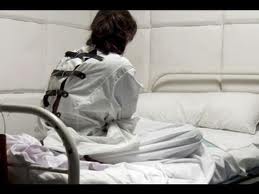 Facts About Schizophrenia and Substance Abuse 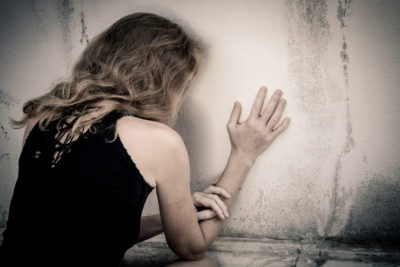