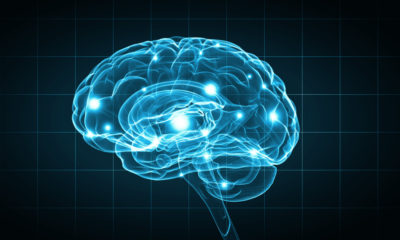 Kelly Klump, a psychology professor at MSU, is using rats and frosting to try and identify genes which are responsible for binge eating in the hopes of finding an effective eating disorder treatment for this condition. “Women with eating disorders suffer tremendously and deserve to have this on our national agenda with funding for continued research. For far too long, people have thought that females with eating disorders are just vain girls who want to be pretty. Eating disorders deserve the same level of attention, treatment resources, and funding as other disorders, like schizophrenia and bipolar disorder. No one would say someone is schizophrenic because they just want to think interesting thoughts.” Klump went on to say “Based upon our previous research, we know that binge eating is influenced by genes, but we have been unable to identify in humans which genes contribute to binge eating. With this research, we decided to study two different strains of rats instead of humans. Unlike humans, animals do not have the cultural, psychological or psychosocial risk factors for binge eating, so they are simpler to study. A rat could care less what it looks like.”

Two strains of rats were used in the study on binge eating and a genetic component which could provide better eating disorder treatment. The Wister rats experienced a much lower rate of binge eating when they were provided with vanilla frosting than the Sprague-Dawley rats. According to professor Klump “Now that we know that the Sprague-Dawley rats are prone to binge eating, this helps narrow the scope of the thousands of possible genes that could contribute to this disorder.”