Home / BLOG / Has Johnny Depp Turned From Vanessa Paradis Back To The Bottle? 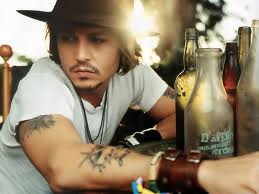 Has Johnny Depp Turned From Vanessa Paradis Back To The Bottle?

Johnny Depp had a problem with alcohol in the past, but this seemed to change once he had children with his long time live in love Vanessa Paradis. Once the children were born Depp stopped drinking regularly and instead put his energies into being a good dad and building his career. Friends of the couple have told reporters that the relationship has been rocky for the last year, with reports of heated arguments and accusations on both sides. Many who know Depp and Paradis believe that she is jealous of his success and feels like she gave up her chance at being a star to be with him and start a family. While Depp has become a box office hit, with movies that include the Pirates of the Caribbean series and many others, Paradis has seen her opportunities dwindle at the same time. 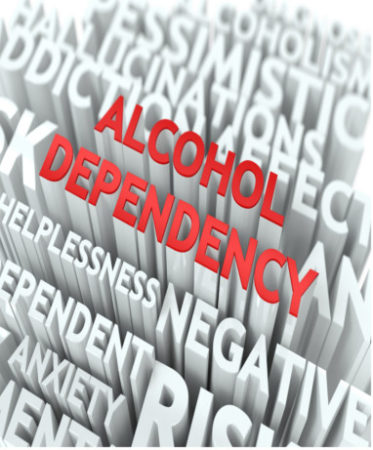 Recent news reports involve speculation that Johnny Depp has started drinking again, to deal with the deteriorating relationship and get over a broken heart. Late last year witnesses stated that Depp was seen intoxicated in Hollywood, to the point where he could not control his actions and actually fell down in the street. If he can not get his substance abuse under control then Johnny Depp could see a backlash in the film roles he is offered and public opinion of the star. If Johnny has started back down the road to alcoholism then it is imperative that he seeks substance abuse treatment as soon as possible. He is a huge star and is a celebrity with a large following, and alcohol abuse can only harm him and his career.