Home / BLOG / Heroin Addiction Has Killed Many People, Including A Number Of Famous Celebrities! 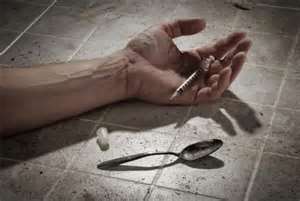 Heroin Addiction Has Killed Many People, Including A Number Of Famous Celebrities! 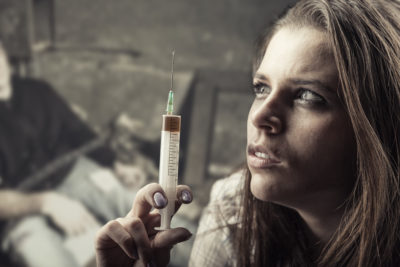 Heroin is a drug that has caused many to die, and these include a number of famous celebrities as well as the general public who may be less famous but who still struggle with this illegal substance. In fact the wealthy and famous may be even more likely to overdose because they have a large amount of financial resources and people who will do anything just to hang around the star, even if that means feeding their drug addiction and supplying illegal substances. Janis Joplin and Jim Morrison are both names that are very well known in the world of Rock and Roll, and they both died from complications brought on by excessive heroin use. John Belushi was another star who expired from this drug, and he combined heroin with cocaine in a mixture called a speed ball and it killed him.

Kurt Cobain was a young musician who had a very bright future, but he also had an unshakable heroin addiction that he shared with his girlfriend Courtney Love. The actual cause of death for Cobain is listed as suicide because he killed himself with a shotgun, leaving behind a young daughter with his girlfriend in the process. Anyone who knew Kurt knew that he saw no other way to end the destructive addiction to heroin that he had, and suicide was the only answer he could think of. River Phoenix was another young life and incredible talent who was snuffed out far too soon because of a speed ball that combined heroin and cocaine, and he died at the famous hotspot club the Viper Room.