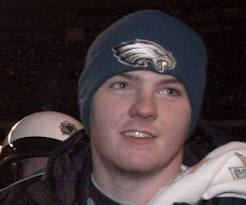 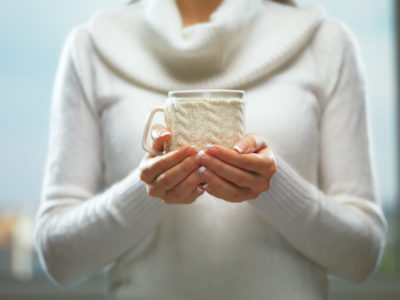 according to the coroner. Reid was found dead on August 5, at the Eagles football training camp at Lehigh University, where he was working with his father and the rest of the coaching team. The coroner in the case, Zachary Lysek, held a press conference and ruled that the 29 year old died of acute opiate (heroin) toxicity, and the coroner ruled that the manner which the death occurred was accidental. Reid had a long history of heroin abuse, and was arrested in 2007 and ended up spending time in prison due to his drug use.

Garrett Reid was only 29 years old, far too young to have lost his life. Reid never could seem to kick the heroin habit for any length of time, even though the young man tried repeatedly. This case shows just how destructive a heroin addiction can be and the dangers that this drug poses to American youth. According to Northampton D.A. John Morganelli Garrett was discovered in his dorm room, slumped over a chair. In addition to the body police also found a spoon, a syringe that had been used, numerous unused syringes, and close to 20 vials that all contained an unknown substance which was liquid. Unfortunately individuals with a heroin addiction very rarely benefit from substance abuse treatment unless an in depth and extensive program is used because of the pull that this drug continues to offer.