Home / BLOG / Hookah Use Is Up Among Freshman Female College Students 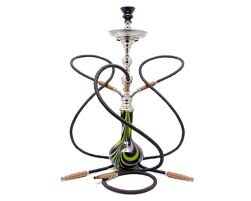 Hookah Use Is Up Among Freshman Female College Students 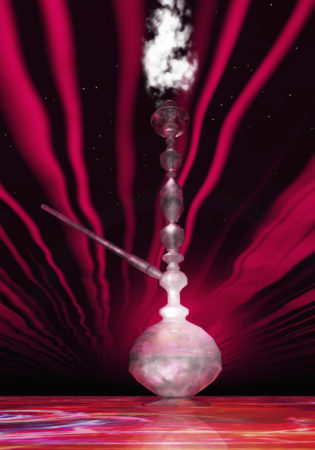 Approximately 25% of first year female college students report using a hookah, which is a water pipe that may be used for flavored tobacco or can be used to smoke marijuana as well. The study results point to the possibility of a link between college students who drink and those who smoke marijuana. The research was performed by The Miriam Hospital’s Center for Behavioral and Preventive Medicine. According to the study results individuals who drink alcohol are more likely to try experimenting with hookah smoking, and females who used marijuana were more likely to use a hookah to smoke the drug after consuming alcohol. The online version of Psychology of Addictive Behaviors has included the study on their website.

In the last 20 years the rate of hookah use among young adults has gone up drastically, and there is a mistaken belief that because a hookah uses water to smoke through that this is a safer form of smoking. The truth is that the hookah carries the same risks of using tobacco or marijuana in other forms, and these risks include cancer and a number of respiratory illnesses and diseases. Robyn L. Fielder, M.S., who works as a research intern for Miriam Hospital’s Centers for Behavioral and Preventive Medicine, was the lead author of this study. She explained the importance of the study, saying “The popularity and social nature of hookah smoking, combined with the fact that college freshmen are more likely to experiment with risky behavior, could set the stage for a potential public health issue, given what we know about the health risks of hookah smoking.”