Home / BLOG / How Common Is Drugged Driving Among Teens? 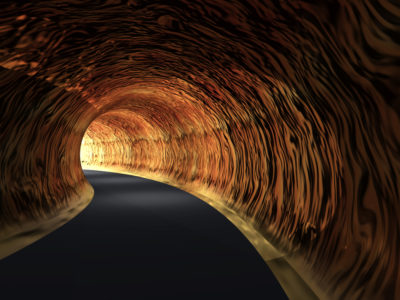 How Common Is Drugged Driving Among Teens?

How common is drugged driving among teens? Some studies show that this may be much more common than many believe, and a large number of accidents across the country are caused by teens under the influence of a number of drugs. Many parents worry about their teen driving when they are drinking, but for some reason the conversation about marijuana, prescription medications, and other drugs and driving risks do not take place in many households. Most teens believe that they can drive just fine while high but the accident statistics show otherwise. In recent years this behavior has increased. In 2009 in the state of Maryland alone over 12% of high school students admitted to driving after smoking marijuana on at least one occasion in the previous two weeks, and the Centers For Disease Control teens aged 16-19 are most likely to die in an auto accident according to the research studied.

The best estimate is that between 10%-15% of teens drive while under the influence of some drug, and this percentage does not include those who drive after drinking alcohol. This shows that teen drugged driving is a big problem on the roads of America, and is just as troublesome as drunk driving in this age group. Parents need to make more of an effort to monitor teens for drug use as well as alcohol, and if a problem is suspected then substance abuse treatment for the teenager should be sought. There are programs designed for this age group that can help your child turn their life around. Drugged driving causes many deaths each year, and parents need to make sure that their child is not one of these statistics by discussing these behaviors and the possible consequences. .