Home / BLOG / How Safe Are The Skies When Some Pilots Abuse Drugs Or Alcohol? 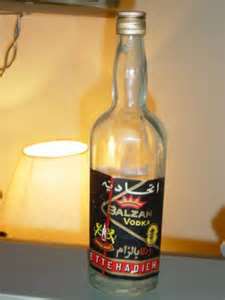 How Safe Are The Skies When Some Pilots Abuse Drugs Or Alcohol? 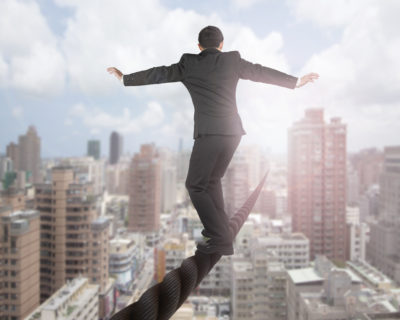 Substance abuse and addiction among pilots is a big concern. Commercial airlines and the FAA have mandatory testing and screening that every potential aviator must undergo, and there are strict standards in place. It is not unheard of for a pilot to show up for work drunk or under the influence of illegal drugs though. In the last few years there have even been news reports of pilots arrested because they were unfit to operate the plane. These professionals are prohibited by the FAA from getting in the cockpit when they are under the influence of any mood or mind altering substances. This can even include Nyquil and other common over the counter medications used for many minor conditions. Who determines when there is suspicion though, and who orders screening on a pilot?

The mandatory drug and alcohol testing program at the FAA uses two methods, random and for cause. Every pilot understands that they are subject to random screening without cause, and this keeps many of them on the straight and narrow. Suspicion based testing usually prevents the pilot from operating an aircraft until the results are confirmed. Many of these professionals who have a problem are concerned about coming forward and asking for help because of a fear that they will lose their license, their careers, and their livelihoods. In addition they may be worried about being branded an addict and being unable to find new employment if this information becomes part of their employment record. Executive rehabs and programs designed specifically for these types of individuals can offer privacy, confidentiality, and a program that actually works and gives the desired results.