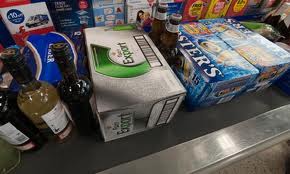 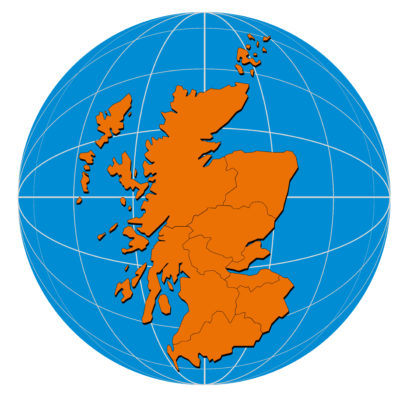 Alcohol abuse is a big problem in Scotland, just like in many other countries. Recent statistics show that on average one out of every four admissions to Intensive Care units in this country are related to alcohol use in some way. This problem is affecting younger individuals and men more often then other groups of the population. Many of the admissions suffer from chronic alcohol use, and the study was performed by Scottish Intensive Care Audit Group. The study results have been published online, and was co authored by Dr Timothy Geary. According to Dr. Geary “Alcohol disease adversely affects the outcome of critically ill patients and the burden of this in Scotland is higher than elsewhere in the UK. Patients with alcohol problems tended to be significantly younger and admissions from deprived areas of the country were also more likely to be alcohol related. Patients with alcohol problems also needed to be mechanically ventilated for longer. We estimate that, overall, alcohol related admissions cost intensive care units across Scotland £9 million a year.”

The recent study showed that 83% of the admissions were not planned, and approximately 25% of the admissions were due to alcohol related problems. 22% of all the Intensive Care unit admissions suffered from chronic alcohol disease. Roughly 33% of all the ICU admissions that were related to alcohol use and abuse involved patients who were legally intoxicated when admitted to the ICU. Individuals who were admitted for alcohol related problems were more likely to be younger, and were more likely to be male. The study shows a need for increased substance abuse treatment facilities in Scotland, and a more intense effort to provide support and resources to individuals who have alcohol abuse problems.