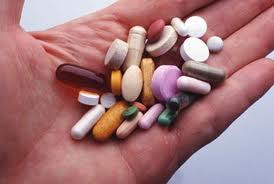 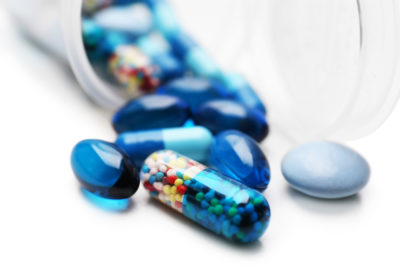 Are friends and family members drug pushers or substance abuse enablers, whether intentionally or unknowingly? A recent analysis by the United States Government says the answer is yes. Gil Kerlikowske, who is U.S. Office of National Drug Control Policy director, commented “We are in the midst of a public health epidemic driven by prescription drug abuse. Prescription painkiller abuse led to 15,500 overdose deaths in 2009, which is more than cocaine and heroin combined.” This is the most recent year that provides sufficient information for analysis, and the analysis results first appeared in the news in late April 2012. A surprising 71% of new prescription drug abusers reported that the prescription medication came from a close friend or family member. 2009 was also the first year ever that prescription drug abuse actually killed more people in the USA than accidents involving motor vehicles.

Chronic prescription drug abusers report getting the drugs from doctors and online pharmacies and websites, and often engage in doctor shopping or purchase high risk drugs online. 41% of chronic users still reported getting the prescription drugs from friends or family at no cost. This analysis shows that prescription drug abuse often starts at home or with those close to the individual, and that most individuals do not start out buying prescription medications to abuse. In the USA there is a lack of proper disposal resources for medicines that are no longer needed, and these drugs often stay in family drug cabinets for months or years. National Take Back Day is an effort to help rid homes of these often misused drugs. On Saturday, April 28, 2012 the U.S. Drug Enforcement Administration will allow prescription medications to be turned in for proper disposal at more than 5,000 locations across the country. In previous drives more than 1 million pounds of these drugs have been disposed of, making American homes much safer.