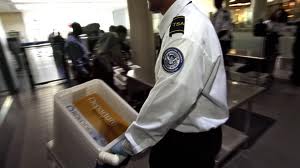 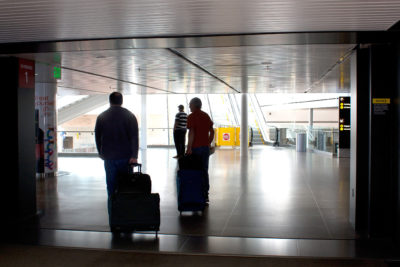 How ironic that the agency responsible for safety in American airports, the TSA, has seen a number of employees arrested for allowing drugs to go through the screening process in exchange for large bribes. The TSA, which has been hounded by many for being invasive, rude, and over the top, is responsible for checking passengers and luggage for any weapons, drugs, explosives, or other items that could be potentially harmful. Almost anyone who has ever gone through an airport after 9/11 has dealt with a TSA agent, and while some do their job with pride and try to be human others seem to enjoy leaving common sense at the door and going way too far. The drugs that were smuggled in with the help of 4 TSA agents included marijuana, cocaine, and methamphetamine. The agents were given large amounts of cash in order to look the other way and allow the drugs past the screening checkpoints, and one agent reported a single payout totaling $10,000.

The USA has a drug problem, and this is very evident. Authorities like the TSA agents who took the bribes and helped smuggle illegal drugs have contributed to substance abuse. The demand for illegal drugs and the rates of substance abuse go up every year in America, and many find it ironic that the agency responsible for keeping drugs out were actually helping increase the supply. The 4 agents have been arrested but this will not help the individuals with substance abuse problems or the overdose victims caused by the drugs that were allowed into America.