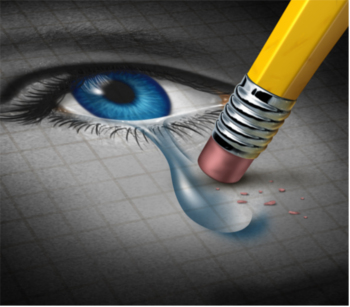 An international review study has examined the relationship between high school student substance abuse patterns and psychiatric symptoms. The study involved a collaboration between researchers from the Mailman School of Public Health at Columbia University and the Federal University of Sao Paulo. The researchers determined that the respondents who had clinically significant scores when taking a behavioral screening questionnaire were also more likely to have engaged in substance abuse in the month previously when compared to those who did not have symptoms. This is the first study of this kind, which highlights the link and association between substance abuse and psychiatric symptoms in teens from a county with a middle level of income but high social inequality levels. The respondents represented more than 4,000 high school students between 10th and 12th grade, and these students came from 128 schools in San Paula. Both public and private school students were represented in the survey.

The latest study on teen substance abuse and mental health disorders showed that the type of substance abuse that the teen engaged in varied according to the psychiatric symptoms experienced. Some of the symptoms were emotional, others involved problems with conduct, and peer relationships and hyperactivity were also examined. According to associate professor of epidemiology Silvia Martins, M.D., Ph.D., “Studies to determine which specific mental health symptoms are associated with substance use among adolescents in different settings are crucial. In developing countries such as Brazil where a wide gap of social inequalities is observed, this is particularly important. Mental health policies should focus on these populations, especially since providing early treatment for psychiatric symptoms may have a direct impact on mental health prevalence and its costs among adults.”