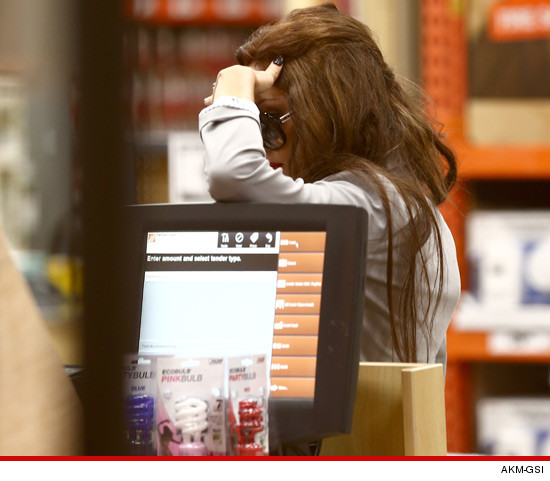 Is Amanda Bynes Mentally Ill Or Just A Pothead With Bad Driving Skills?

Actress Amanda Bynes has been in the news quite a bit in the last year, always for her bad driving and her erratic behavior. According to many sources both of these issues are getting worse, and to top it off now the starlet is driving around on a suspended license while she is toking from a pipe in her car. Celebrity website TMZ has released photos that show the actress hitting on the pipe as she spends several hours driving aimlessly. The first stop for Bynes was the San Fernando Valley, where Baja Fresh answered the munchies with tacos for the actress. Amanda was seen hitting the pipe inside of her car right in the restaurant parking lot before she drove away. Amanda has not realized what most people know, smoking pot in public can get you busted, and when you are a celebrity everyone is watching. To top it off the actress has a suspended license due to her refusal to take a test for alcohol when she was arrested for suspected DUI.

The pipe that Amanda Bynes was using is designed to look like the cigarette lighter that is part of the equipment most cars come with. Bynes also stopped off at Home Depot to buy some colored light bulbs, and she could not resist hitting the pipe again while in the Home Depot parking lot. Is it just pot or are there deeper issues at stake here? Many who know the actress or who have frequent contact with her have raised alarms about mental illness. Bynes has been seen talking to herself in public and then answering back, and some neighbors have reported that she has held long conversations with inanimate objects. Amanda Bynes needs to see a professional who can determine whether a dual diagnosis of substance abuse and a mental disorder is appropriate. This will allow the actress to get help, and it is apparent from all of the news reports that this help is long overdue.