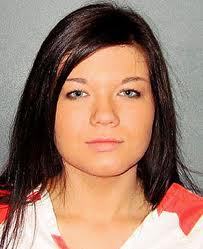 Amber Portwood, the star of the television reality show Teen Mom, has chosen prison time over another day in rehab and she could be facing five whole years behind bars. Rehab and substance abuse treatment is difficult for some people but to actually choose prison over the help that this 22 year old desperately needs is just ridiculous. Maybe it is time that Portwood actually started thinking about her daughter rather than just herself and grew up. When Amber was given a second chance and treatment as part of her sentence she should have been grateful for this opportunity, but apparently the former television actress/star did not realize just what a gift she was given by the judge. The initial legal problems Portwood faced were due to her assault of her boyfriend, and then in February of 2012 Amber was sentenced for violating probation in the assault case and for possession of prescription drugs without a valid prescription. 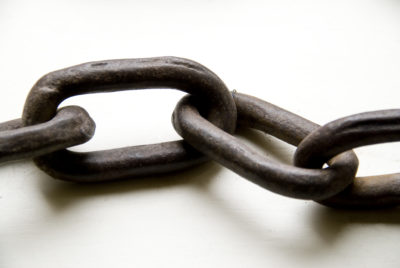 The latest sentencing in February provided 3 years in prison for the drug charges and 2 years in prison for violating the probation in the original case. Portwood entered into a plea deal that allowed her to some time in a substance abuse treatment facility rather then spend up to 5 years in prison. Amber made it a whole 3 months in rehab before deciding that maybe prison is a better choice, and this is a choice that few would make voluntarily. Whatever her rehab was like it is doubtful that prison will be better and much more likely that prison will be much worse. The judge reinstated the original sentence of 5 years behind bars, although with good time credits available Portwood could be out in two thirds of this time if she can behave herself in a prison setting.