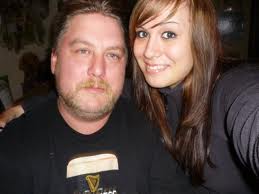 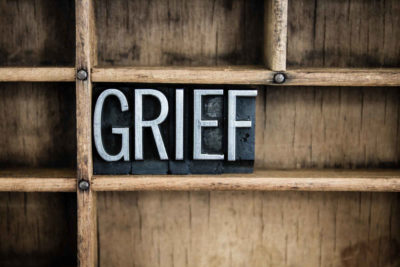 James Koenig was recently charged with third degree assault, 4th degree weapons charges, refusing to take a breathalyzer when requested, and driving under the influence. According to police reports Koenig was with a friend and both men left a strip club in Anchorage early in the morning on Tuesday. When doorman Robert Amrine at the Great Alaska Bush Co. in Anchorage, Alaska, tried to stop Koenig from driving because he was intoxicated James threatened to pull out a gun before driving away. According to the police report “When Amrine told the man that he would call him a cab, the man said, ‘Get back from my door or meet my 1911.’ The man then reached into the truck’s center console. Amrine was afraid he would be shot and stepped back.”

James Koenig obviously has substance abuse issues, and he has been through a lot even before the arrest. His daughter, Samantha Koenig, was the 18 year old barista in Anchorage who was kidnapped and murdered. The friend with Koenig when he was arrested was Terry Reeves, and the two met when Terry came to Alaska to look for his missing son Clinton Reeves who was later found dead. After his arrest James Koenig posted bail in the amount of $4,000, and 50% of this amount is a performance bond while the remaining 50% is an appearance bond. The conditions that Koenig must follow include no substance abuse including alcohol or drugs, and he can not enter any bars, liquor stores, or the Great Alaska Bush Co.